IMPaCT student organise and run three symposia each year. On Monday 31st October, the University of Birmingham hosted the first IMPaCT symposium for the 2016/2017 academic year.  The symposium topic was Materials Science in Chocolate. The aim of holding this symposium was to introduce the new CDT students to applications of materials science outside of our own specialised fields while strengthening basic materials theory through lectures and fun practicals. To promote team building and competition, the students were divided into teams for the day, and were scored in each practical. 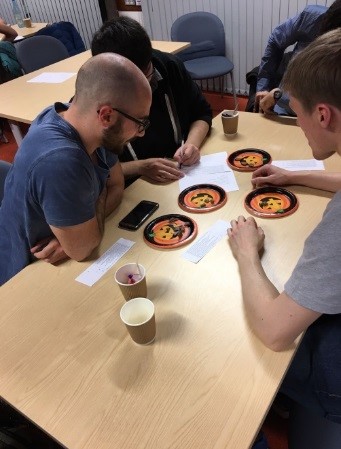 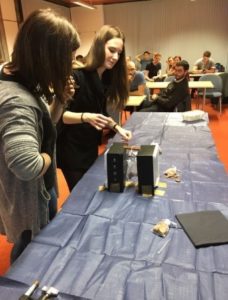 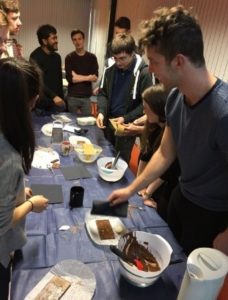 The day started with a lecture from the Birmingham second year IMPaCT students on the chemistry and production of chocolate and its corresponding microstructure and resulting properties. This was followed by chocolate tasting, in which students were given four different unidentified milk chocolates with four different recipes; students had to match the recipes with the chocolate based on the taste and texture. Running parallel to this was a chocolate joining practical. Student teams were asked to join chocolate bars that had been previously cut into two; they had to make choices on what materials to use to join the chocolate back together and methods of heating and cooling the chocolate. Joints were later tested using a cantilever bend test. Following lunch, Birmingham third year students presented on the materials science in chocolate packaging, covering techniques such as Aluminium foil and Polypropylene film production, physical vapour deposition and adhesion. The day ended with three point bend testing of various chocolate bars, each of which represented different material strengthening mechanisms; for example, a KitKat was representative of a laminate composite structure and a whole nut chocolate bar representative of precipitation hardening. Students had to predict which cholate bar would fail first and which would fail last based on its macrostructure.

Overall the symposium was very well received; it was a great opportunity for the new CDT students to meet and get to know the existing students, and provided us all with some light hearted relief while still being topical. 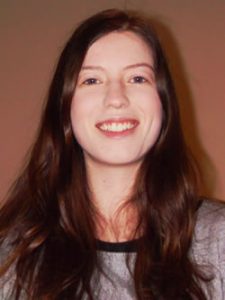